• The survey titled “Final 2021 Elections Survey” was conducted from 15 to 17 June, 2021. Around 47 thousand respondents participated in the study. The final sample used in this report consisted of 39,151 Iranians living inside Iran. This study’s findings reflect the views of literate Iranian residents aged above 19, who comprise 85% of the eligible voters in Iran. The results can be generalized to the target population with a 95% credibility level and credibility intervals of 5%.

• While around 66% of the non-voters reported “the unfree and ineffective nature of elections in the Islamic Republic” as their reason for abstention, 7% reported the Guardian Council’s “disqualification of my preferred candidate”, and 5% indicated “the Rouhani administration’s weak performance” as their reason. About 1% declared that they will not vote due to the COVID-19 pandemic and “the health risk of standing in the voting queue”.

• 63% of those who intend to vote reported that their main motivation for voting is “to support the Islamic Republic and the Supreme Leader and to dishearten the enemies (Principlist argument)”; 22% of voters indicated that their motivation is “to exercise the right to vote and preserve the Republican element of the Islamic Republic (Reformist argument)”; and 10% indicated that they will vote because of “being forced to vote or to have a voting stamp on my ID”.

• About 19% of all eligible voters will vote for Ebrahim Raisi, 4% for Abdolnaser Hemmati, 2% for Mohsen Rezaee, and 1% for Ghazizadeh Hashemi. Roughly 3% of the population haven’t decided, while about 2% declared to cast a blank vote. 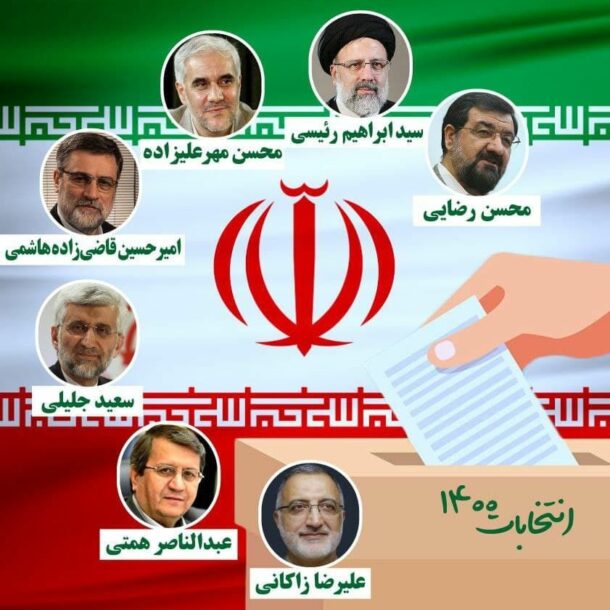 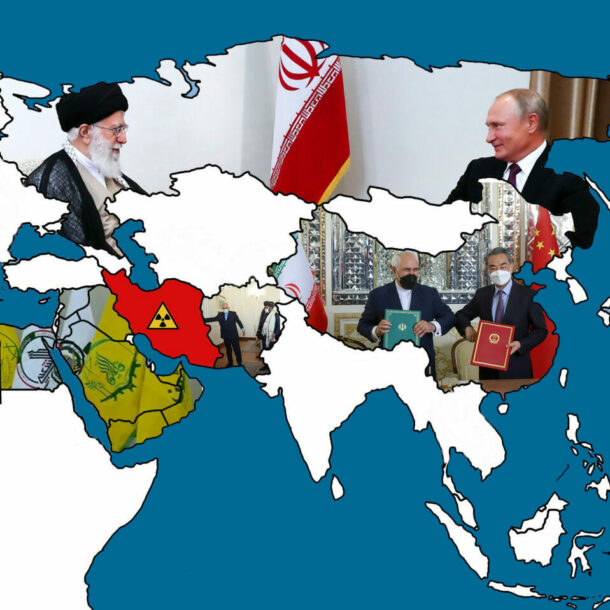 Iranians’Attitudes toward International Relations: A 2021 Survey Report
Next Article