See and download the graphs of survey findings here

– The survey titled “Iranians’ Attitudes toward International Relations” was conducted September 21-30, 2021. Around 23 thousandrespondents participated in the study. The final sample used in this report consisted of 20,097 Iranians living inside Iran. This study’s findings reflect the views of literate Iranian residents aged above 19 or 85% of Iran’s adult population. The results can be generalized to the target population with a 95% credibility level and credibility intervals of 5%.

– According to this survey, 86% of the population believe that “domestic inefficiency and corruption” have had the worst impact on the Iranian economy’s current state. On the other hand, about 10% believe that “foreign sanctions and pressures” are the main cause of the current state of Iran’s economy.

– Over half of the population agree that disputed matters in addition to the nuclear program should be negotiated with the West to revive the JCPOA. About 42% of the population also think that the JCPOA agreement benefitted the Iranian people before the USA withdrew from it, while 37% disagree with this view.

– 55% agree with suspending uranium enrichment to lift sanctions. About 27%, on the other hand, believe that Iran should continue to enrich uranium, even if that entails the sanctions regime’s continuation.

– 47% consider the USA’s withdrawal from Afghanistan to be detrimental to regional security, while 26% have the opposite view.

– About 70% of the population oppose the Islamic Republic of Iran’s approach to Hezbollah in Lebanon, Hamas in Palestine, Al-Hashd al-Shaabi in Iraq, the Houthis in Yemen, and Bashar al-Assad’s regime in Syria, while about 21% agree with Iran’s approach to these groups.

– The results of this poll show that about 32% participated in the June 2021 presidential election and that 23% of the eligible voters chose Ebrahim Raisi. Also, about 5% of eligible voters cast blank ballots. 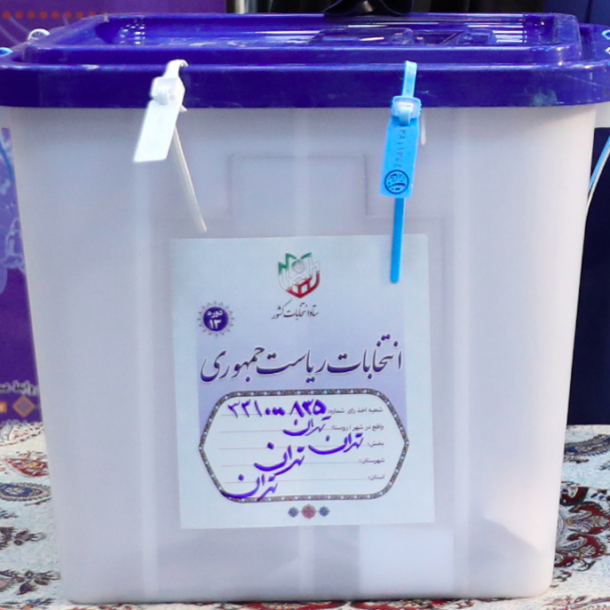